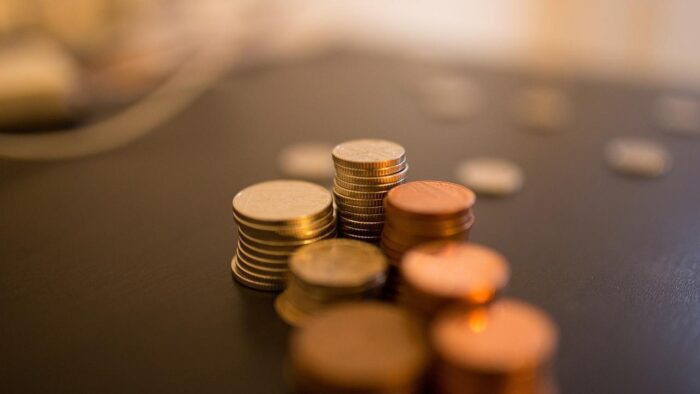 The labor share of income, that is, the proportion of national income that is paid to labor, has been declining in many advanced economies. Switzerland is one of the few countries with a relatively stable labor share. What are the drivers of this development?

Real wages have risen only moderately in recent years in many advanced economies. As a result, the labor share, that is, the proportion of national income that is paid to labor, has been declining in most advanced economies. In the 1970s, employees earned around two-thirds of total national income. Since then, this proportion has decreased by approximately 5 to 10 percentage points in many countries. There is a common perception that labor is losing against capital. Under this interpretation, the global decline of labor share implies an increase in capital share, namely, the proportion of national income that goes to capital.

However, such a shift from labor to capital is difficult to observe in the data. Recent studies have found that the fall in labor share has not been offset by a rise in capital share [1]. These results suggest that decreases in both the capital and the labor shares were offset by an increase in so-called “factorless” income, which cannot be readily attributed to either capital or labor. The increase in factorless income may reflect increased compensation to unmeasured input factors, in particular intangible capital such as organizational competencies, R&D, or brands. Since intangible investment can secure intellectual property rights and strengthen brands, it is also liable to limit competition and guarantee higher profits.

We try to estimate the evolution of the Swiss capital and factorless income shares since the 1990s by using a methodology derived by Barkai (2016) [2]. Our findings indicate that capital and factorless income shares have changed substantially in the last decades. Capital deepening has been very weak in Switzerland, although interest rates have fallen considerably. As a result, the capital share has decreased substantially. This decline in capital share has been offset by an increase in factorless income share. The labor share, in contrast, has remained roughly stable over time. This has occasionally been associated with mainly positive factors, such as the high level of education in Switzerland [3].

There are, however, two areas that outperformed the rest of the Swiss economy in terms of productivity: the pharmaceutical and chemical industries [4]. Driven by a high degree of innovation, average productivity growth in these industries was at around 5% between 1996 and 2015, according to data from the Federal Statistical Office. High innovation and investment in capital stock, as well as high efficiency, are the reasons for their good performance. Outside of the pharmaceutical and chemical industries, productivity growth and capital deepening in Switzerland were weak.

Therefore, even if Switzerland has managed to be one of the few advanced economies with a stable labor share in the past years, it is not clear whether this trend will continue against the backdrop of weak investment and productivity growth. Above all, it is now essential to promote investment in tangible and intangible capital to increase productivity while also providing people with the skills needed to work efficiently with new technology.