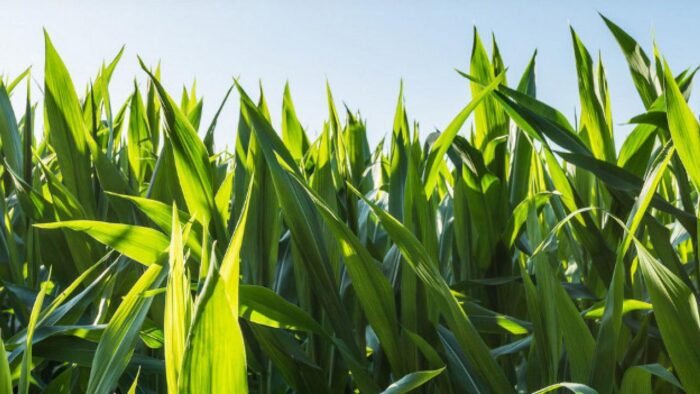 From the 13th to the 15th of October, reatch vice president Akash Arasu is participating in the Academia Engelberg Foundation’s Conference on Food Security. In his entry for the conference blog he explains why agriculture subsidies and barriers on food import threaten global food security.

The year 2050 finds itself with over 9 billion mouths to feed [1]. This increased population requires a surge in agricultural production to meet. Grain production needs to increase by 3 billion tonnes while meat by 200 million tonnes. The overall increase of 70% (compared to today’s production levels) is staggering both in absolute and relative terms.

Despite the interconnectedness of our “globalised” world, food security is often seen from a nationalist, top-down concern. India for instance attempts to feed 700 million of its citizenry using a nation-wide subsidised food distribution program (National Food Security Act enacted 2013). While arguably protectionist and source of many a dispute at the WTO, the rationale for its actions remain – we must feed our hungry.

Such concerns are not exclusive to developing countries like India. In the interest of subsistence, Switzerland suffers 57% of its farm receipts to be subsidised by the public (Only behind Norway’s 63%) [2]. This stands in stark contrast to the OECD average of 17%. The rationale is twofold, the first being environmental protection and animal welfare, the second – food security. In the interest of food security, roughly a billion Swiss francs yearly are required. This spending could be characterised as excessive, especially noting the increasing interdependence that countries face. Countries like Switzerland still need to import 40% of food requirements and are far from self-sustaining. Reforms however have been put forth in the direction of liberalisation. Despite being high, its rates of subsidies have fallen 20% from 1986 (close to 77%).

The idea of national food security is potentially a myopic one. Allowing agrarian economies to specialise in production through relaxing import barriers is crucial in advancing the global food agenda. Switzerland’s exorbitant import tariffs on agriculture at 31% restrict potentially more efficient farmers in other countries from accessing profitable markets, this access while benefiting poorer farmers will allow Switzerland to increase its food supply options, further securing its future food prospects, not limiting them. The argument stands for the European Union’s “single farm payment” strategy. Lump-sum payments to farmers based on land ownership depress global markets and encourage unproductive behaviour.

The future of Switzerland’s, moreover of Europe’s agricultural policy lies not in ensuring local food production, rather in ensuring research and development in the sector; leaving the production to the agrarian economies that specialise in them. The need for an increased production is apparent, but questions remain as to how this can be achieved. Organic farming, environmental biodiversity, and an ever changing climate are pressing issues that beg further investigation. The world will turn to the likes of Switzerland and the E.U. for answers.

How to feed the World in 2050, Food and Agriculture Organization

The Agri-Food situation and policies in Switzerland, Organisation for Economic Co-operation and Development