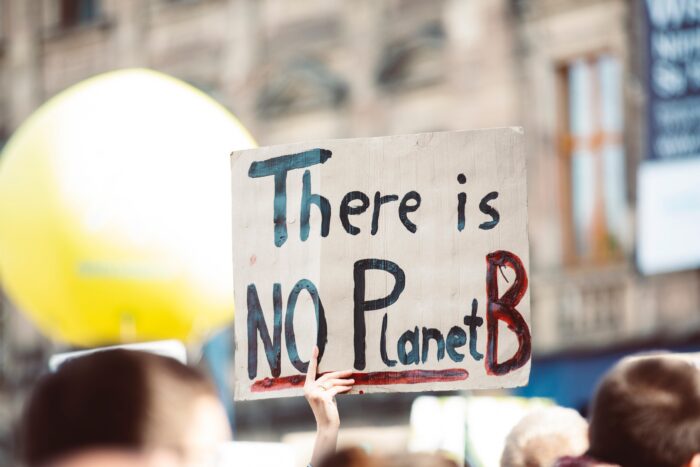 Researchers vocally engage in political debates, up to and including illegal sit-in blockades on Swiss highways. Is this presumption or civic duty?

A version of this article was published in German in «Schaffhauser Nachrichten» on October 24, 2022.

A professor superglues herself with climate activists on a Bernese highway exit, blocks traffic and is being arrested. Soon, people inside and outside the research community were asking: Is it acceptable for a scientist to do this? Are researchers allowed to interfere in politics at all?

The second question is moot. Of course they are! Everyone in this country has the right to free speech, including researchers. Whether illegal methods of civil disobedience are legitimate means of exercising this right, however, is another matter. In general, there is no convincing general answer to this question. It must therefore be examined on a case-by-case basis whether the political issue at hand is important enough to justify illegal activities, and whether there are no legal alternatives for making one's voice heard.

The expected effects of climate change are undoubtedly dramatic enough to justify protest that go beyond what is strictly legal. But it is questionable whether it is really necessary - especially for climate researchers - to break the law in order to draw attention to the urgency of the climate crisis. After all, research and technology can hardly complain about receiving too little attention from the public and from politicians.

In particular, perspectives from the natural sciences have a major influence on public discourse and political action. So much so that they are hardly ever fundamentally questioned. Switzerland is not only a country that exercises popular decisions, but also one of expert commissions. So far, we have done quite well by delegating technically complex tasks – from the stabilization of the power grid to the control of radiation protection values to the approval of medication – to experts. Thereby, much of scientific knowledge already feeds into politics in an institutionalized and democratically legitimized way.

«Perspectives from the natural sciences in particular have a major influence on public discourse and political action. So much so that they are hardly ever fundamentally questioned. Switzerland is not only a country that exercises popular decisions, but also one of expert commissions.»

Of course, there are at times heated debates regarding various scientific statements or recommendations. But one looks in vain for strong forces that have categorically declared a war on science: Everyone wants to have research and technology on their side, especially if it serves their own political cause. The picture of political powerlessness some researchers display in the media and with which they want to justify their activities beyond the bounds of legality conceals the discursive influence they truly wield.

However, researchers who become involved in politics must be able to accept that democratic decisions can be made against their own recommendations. After all, scientific excellence is not enough to create political legitimacy. Fortunately, there are numerous legal means available to gain this kind of legitimacy: From the aforementioned activity in political expert committees to active participation in political parties, political organizations and parliaments, to referenda and initiatives.

For politically marginalized groups, civil disobedience may be the only democratic means available to draw attention to a neglected injustice. However, it is doubtful that this applies to climate researchers sounding the alarm on climate change. Not only can they exercise their right to freedom of expression unhindered and institutionally privileged, but they are also quite well heard.

Being heard, however, is not the same as being able to make political decisions. Those who demand political action in a democracy must provide convincing reasons, create political majorities and – at least in Switzerland – be able to convince the electorate. So far, this seems to have succeeded only to a limited extent, as the narrow failure of the CO2 law last year shows. As annoying as such political setbacks may be, they are part of the democratic process. Therefore, it is questionable, from a democratic point of view, that certain researchers react to the failure at the ballot box with illegal means of protest, even though they have access to a variety of legal options to advocate for effective climate protection measures.

Articles on the Reatch blog reflect the personal opinions of the authors and do not necessarily reflect those of Reatch or its members.

We welcome useful feedback. The comments are moderated.

Thank you for your message.